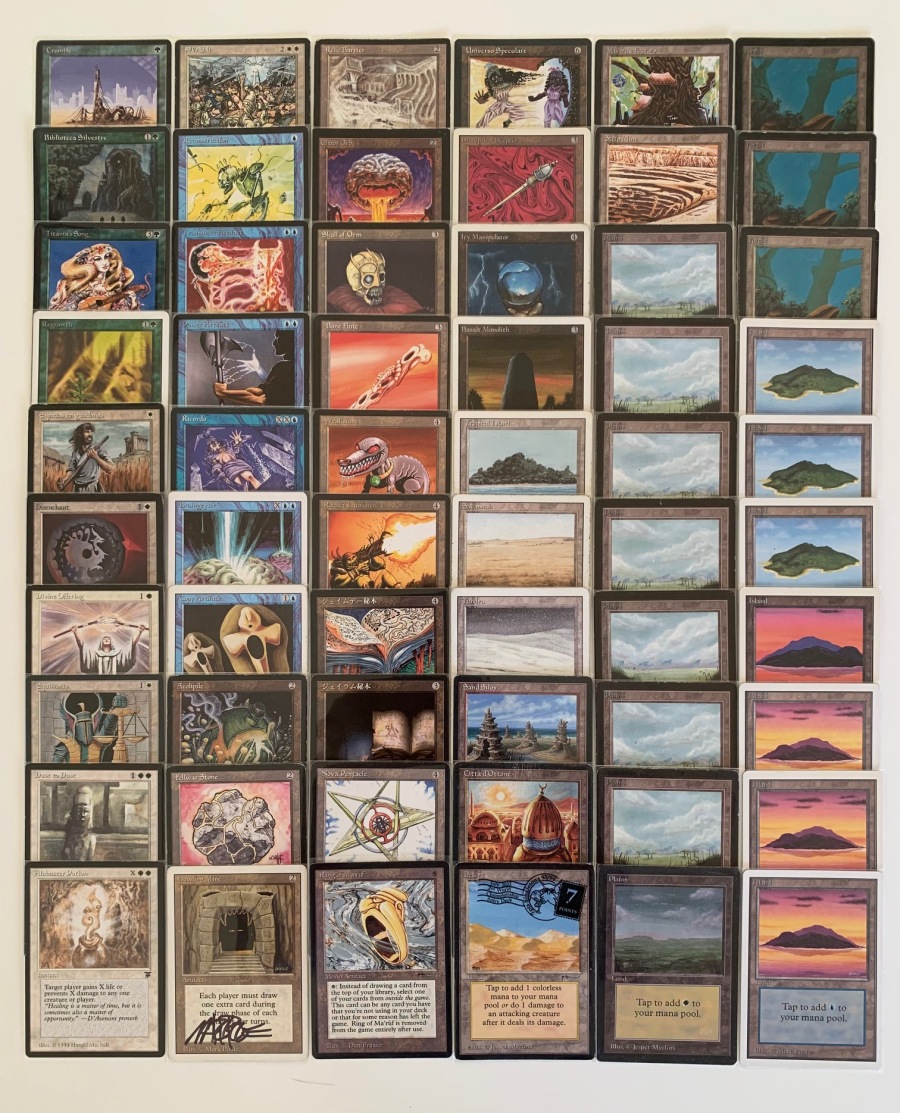 Hello again Old Schoolers! We’re back with a new publication of the #12months12decks challenge. This time we will talk about one of my favorite win conditions: Titania’s Song. I think it’s one of the most elegant old school ways to end alongside milling your opponent’s library, and this time we have both in the same deck!

We could summarize that the strategy consists of stopping the rival’s game and controlling the battlefield thanks to the many artifacts we have to, when the time comes, cast the sweet song of Titania and destroy everything with a withering blow. And it was thanks to the sage advice of my friend Joserra that the deck took a surprising turn, and adding just two cards made it a combo deck with a second win condition. Let’s see everything as a whole.

If you like to suffer in games and make epic comebacks, this is your deck. Mix of control and combo, with a multitude of rarely played cards, quite spicy, but combined they work perfectly. It can feel like you’re doing nothing the whole game and suddenly you’ve won in one turn, that’s magic. You can see the report they did in the LMOS about the 7pts world championship held in Madrid and in which I made top8 with this list and I won the most spicy winner award that you can see in the photo.

If you want to tell me something you can do it through the comments or on my Instagram account: @retroplayermtg

P.S: the deck is the same as the one I played in the 7pts world championship, the last change of points has not affected it. 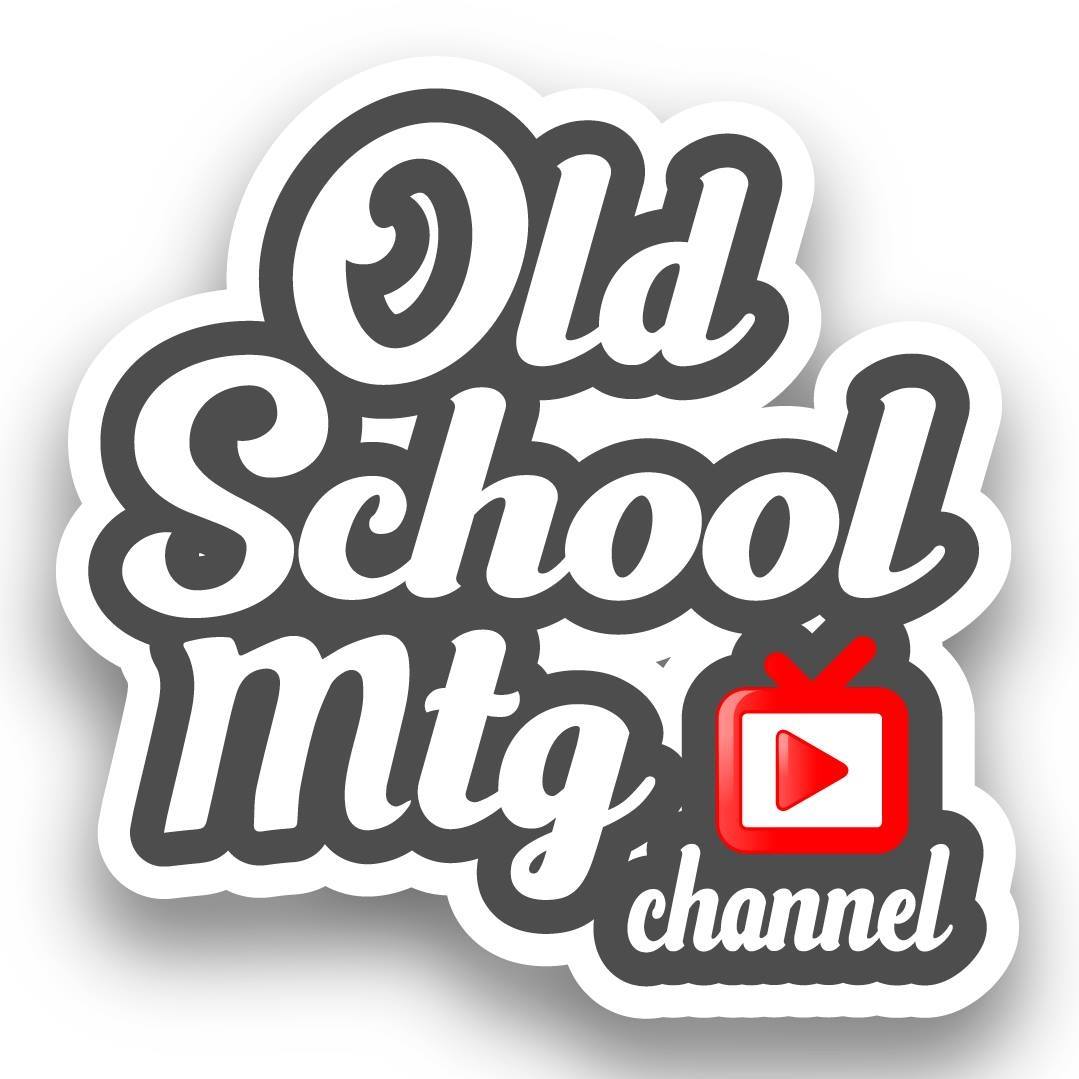 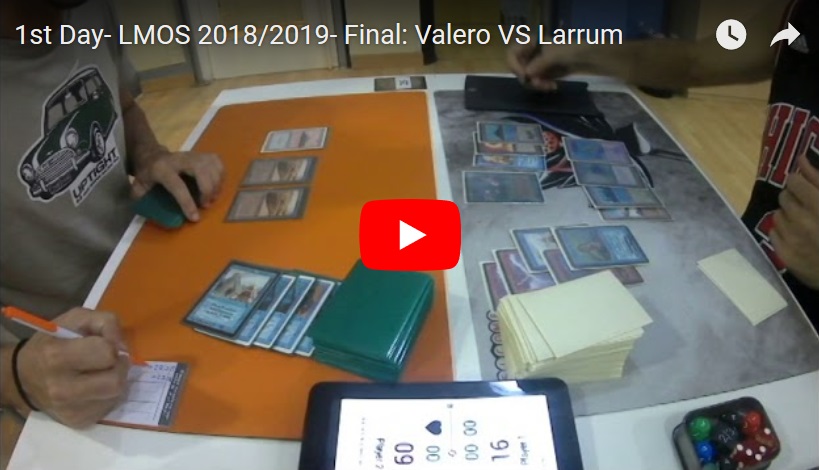